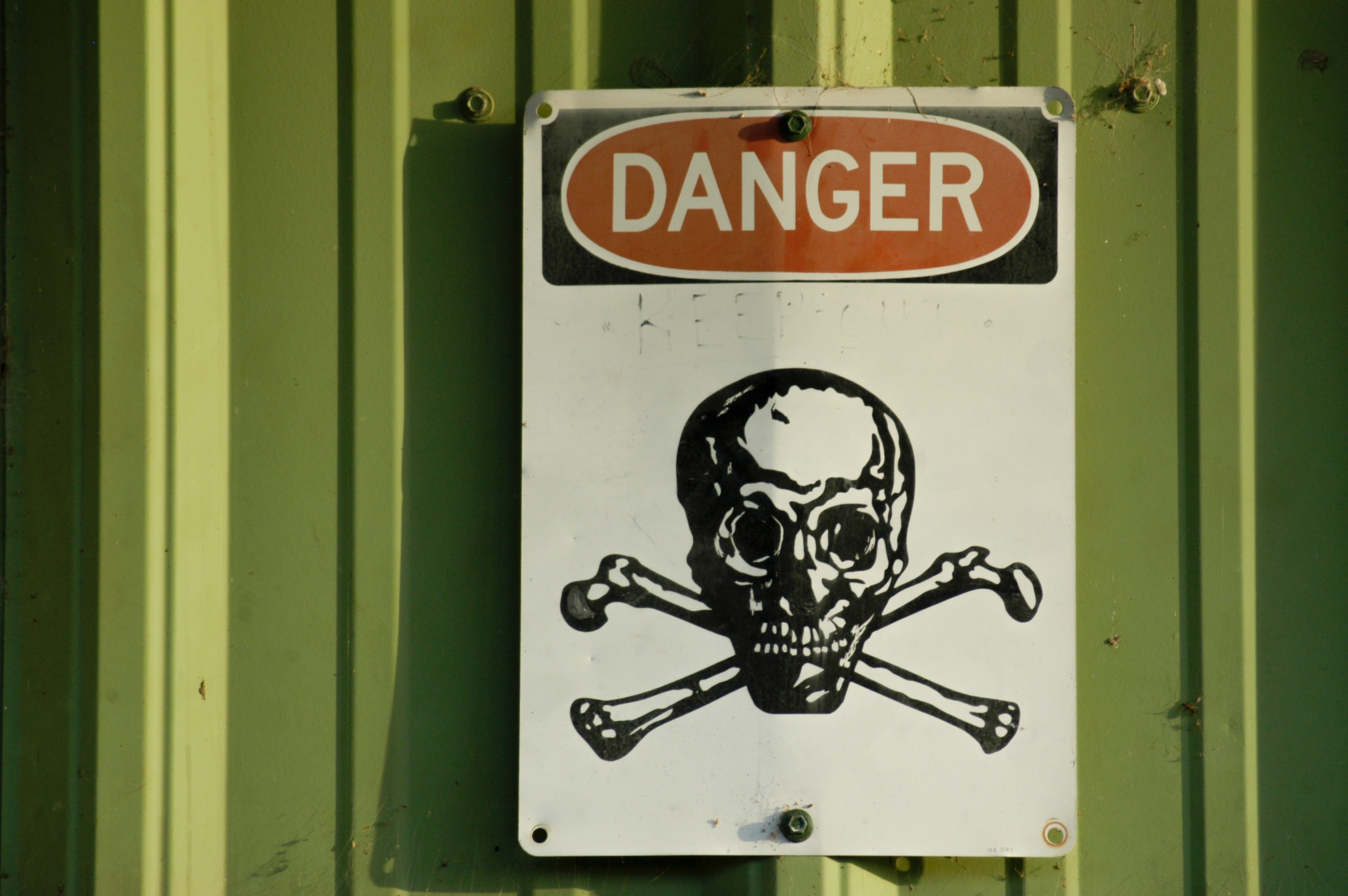 Many of us have that friend who has confided in us over drinks, ‘They treat me awfully at work. And I’m sure it’s because I’m the only one who’s not white.’

That friend may not be totally wrong.  We may live in an age of diversity and inclusion, but racial biases are deeply ingrained at a very young age – and old habits die hard.

It is now considered unacceptable to discriminate in the workplace on the basis of race, gender, sexuality or disability. That being said, it’s hard to pinpoint discrimination when no one will admit to seeing it.

Much discrimination comes off the back of Unconscious Bias – a phenomenon of judging a person based on an inherent trait of theirs that we have come to attach negative associations with.

There is a fine line between an informed decision and a bold assumption.  Unconscious Bias is so prevalent because it is exactly that: unconscious.  It often takes a third-party to recognise the effects of Unconscious Bias, which is why it’s a great idea to enrol your team on an Unconscious Bias course, which will teach them to recognise bias when they see it, how to react, and how to positively change their behaviour.

Acting as a result of our unconscious biases can be far more subtle than you might first think; be careful to avoid viewing the subject of unconscious bias through the lens of ‘protected statuses’; in other words, only keeping your eye out for evidence of bias when a person’s race, gender, sexuality or disability may be the focus of that bias.  Any trait can be the subject of bias, whether we realise or not.  Weight, style of dress, manner of speech, and innumerable other personal traits can be a target for a person who is exhibiting unconscious bias.

The majority of bias goes unnoticed or unrecognised for the outsider looking in.  For the person on the receiving end, however, the story is quite different.  A victim of continuing bias will report months, and sometimes years, of being pre-judged, overlooked, sneered at, or even verbally abused – with no negative consequence for the perpetrator.

Victims who report what is happening to them are frequently told that they’re exaggerating. ‘You’re taking it too seriously, it’s just a joke,’ is a common response, as is, ‘don’t take it so personally! He talks like that about everyone!’

It’s awkward territory when one person’s banter is another person’s cruel jibe.

That awkward territory veers ever more into dangerous territory when we realise what this kind of behaviour reminds us of: harassment and bullying.

So, what happens to a workplace undermined with bullying?  Well, for starters, bullied employees feel on edge being in the same space as their attacker, which leads to lowered concentration and therefore lowered productivity.  A targeted employee is more likely to avoid work altogether – leading to an increase in sick days.  Once the intolerable becomes unbearable the victim is likely to leave the role altogether; bullying leads to high staff turnover.

Now – what if the phrase ‘bullying’ is never uttered?  Consider the timid, shy, afraid-to-be-put-in-their place worker who just doesn’t want all eyes on them, doesn’t want to “make a scene”, is new to the job, or perhaps afraid to call out the person who is upsetting them, possibly to a perceived status or position of power.   Something is making them uncomfortable; the question is, is that “something” acceptable or not?

When we see how fine the line is between workplace banter and workplace bullying, we realise just how thin the ice we’re treading on really is.

As a manager, it’s your responsibility to keep your staff acting in an appropriate manner towards each other; no playing favourites and no turning a blind eye.  Your team’s biases are not inevitable - shine a spotlight on the issue.

Above all, an unhappy workforce is an unhappy group of people.  Your team may not be your family or friends, but they are human beings who deserve to be treated with respect, so it’s important that you show them care and help maintain a high standard of workplace etiquette that you can be proud of.

Many workplaces are ashamed to admit to the presence of biases in their midst – not wanting to be seen as regressive – so become the group leader by becoming a positive symbol of anti-bias in a growing workforce.

Maze Training can help you and your team learn about and understand each other more effectively, which leads to better interpersonal behaviour and enhanced communication - a healthy team is a stronger team. Call us today to find out more 01664 454040.