Unconscious Bias: When Does Banter Go Too Far? 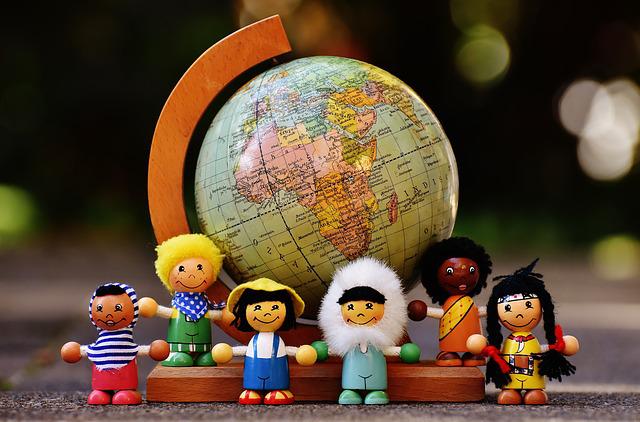 Sometimes workplace communication goes too far… Many people find it hard to feel at ease in a room full of colleagues, and banter is often just a way of relieving tension.

This is no modern phenomenon; medieval manuscripts talk of monks having a rip-roaring time in playful discourse. However, when it goes too far banter can be hurtful and even harmful. Today, everyone is aware of political correctness. Yet it can often seem like ‘everything’ today is too hot to handle. So, what’s really going on with banter, and how far is too far?

Or Are We Just Unconsciously Biased?

These can be very deeply hidden, because the bias is something that everyone else also believes to be true, and because the human mind is a master of unconsciously thinking one thing, and consciously justifying it in a different way.

For instance, we might justify giving a job to a man based upon the fact that he seems to have more experience than a woman, without realising that this choice might be guided by some deep, irrational instinct. It is impossible to completely remove unconscious bias. However, being aware of it makes for a healthier, fairer, and happier workplace.

The Role Of Banter

In a workplace, informal banter helps to build social bonds, to develop relationships, and to relax tensions. It can also inject positive social balms – such as humour – into a situation.

However, banter famously relies on drawing upon a host of stereotypes. Unconscious bias creates, perpetuates, and develops stereotypes. As society moves forwards, stereotypes quickly become obsolete, and offensive. From unconscious bias, we have become consciously aware.

Where Is The Banter Line?

Beyond a basic level of sociocultural awareness (for instance, not making risqué, racist, or gendered jokes), what offends one person may not offend another.

The key is to encourage conscious and considerate communication in the workplace, this means building teams that are comfortable enough in each other’s company to be able to read reactions and respond appropriately. Harmful banter can easily be put to rest if someone has the confidence to become and upstander and call it out saying “I don’t like this” without fear of negative repercussions. Equally colleagues who observe such behaviour should also avoid being a bystander waiting for others to say something if they feel the behaviour is offensive and unacceptable.

Introducing team building exercises can help team members to feel at ease with each other. They can also be an excellent way of building awareness of emotions and feelings that might not come to the surface during normal office hours. This builds respect, which can be one of the most powerful antidotes to unhelpful banter.

The first place to start tackling unconscious bias is by increasing awareness. Once a manager understands unconscious bias and its associated mechanisms, steps can be taken to move forwards.

Banter can make a workplace fun. However, when it crosses into offence, the result can be destructive and de-motivating for employees. If you’d like to learn more about how tackling unconscious bias can foster a creative and productive atmosphere in your workplace, please get in touch.