Stand Up To Gender Bias (With Unconscious Bias Training!) 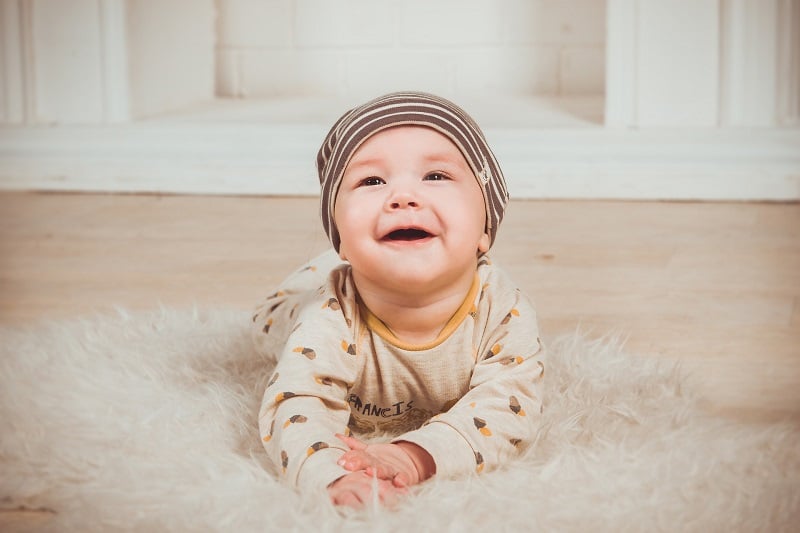 We're living in a new era of self-identity and every day seems to mark another new success in the battle against the gender 'isms'. But we can’t be fooled by virtue signalling or clever marketing…

Now that a few weeks have passed, I thought I'd take a moment to look back on this news story from the BBC of a couple who have decided to raise their new baby "genderless" - as neither a girl or boy.

The new parents told the BBC that 'gender bias is unconscious' and so, refusing to confirm their child's gender is their way of fighting that bias.

It's certainly different from our day, but the outcry has been very loud. Many critics of the story claim that keeping a child's gender secret will keep them at a significant disadvantage compared to their peers.

Now that the fuss has died down a bit, let's take an objective look at the arguments of both sides...

Gender Bias In The Workplace

'Why are you going to that event - that's so girly!'

'Shouldn't you be in the kitchen, love?'

It's 2019 but gender bias still abounds, as loud, proud and obnoxious as ever. When you send your CV off to a carefully selected list of companies, you have no idea who will be sifting through the pool of interview candidates, and what they might be looking for.

You may get lucky and be picked out by a hiring manager who just wants someone qualified to do the job (go you!). Or your CV might end up in the hands of someone who just can't stand working with any more women in this girl's paradise of an office. In the bin, your CV goes. Yes, you do have a degree and ten years' experience, but you also have two X chromosomes, you poor thing. Thanks for trying!

The couple's "genderless" baby can grow up armoured against these 'only boys play with trucks!' and 'only girls wear pink!' stereotypes - which can only be an advantage. In a better world, we would be taught to think critically from a young age and encouraged to challenge our automatic assumptions - but that's not the world we live in yet.

Until the day comes where we can all wear whatever we like, do whatever job we want, and have as many friends of whatever gender as we choose, all we can do is fight gender bias wherever we see it.

'Sexism' might sound like a problem from the 40s, but the only thing that has changed is the name we give it. What we used to call plain 'sexism’ we now call 'gender bias'.

Where Does Unconscious Bias Happen?

We all encounter bias, every day. Whether you are a multi-millionaire or just scraping by, whether you're white or black, whether you're male or female, somewhere along the way you have faced bias.

If we can remove one 'ism' from the laundry list of them, we'll be at least one 'ism' better off. Let's start with gender bias - or, sexism.

Encourage your team to undergo Unconscious Bias training and help them learn to recognise gender bias in action and stop it in its tracks. Call Maze Training today on 01664 454040 or click here for more information.