Prince Harry Speaks Out On Racism And Unconscious Bias 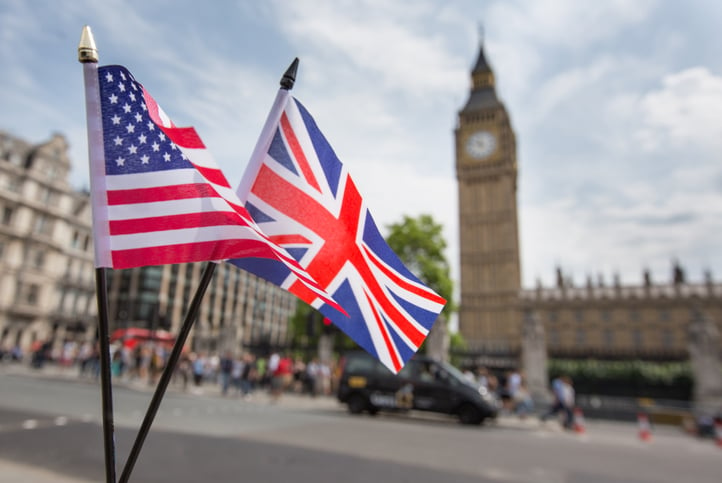 At Maze Training, we’re passionate about exploring our unconscious biases and working hard to recognise and eradicate them. Prince Harry has made headlines this week with his comments on racism – and how it can stem from unconscious bias.

As a Royal, he’s known for many aspects of his life that helped him to stand out from tradition; most recently, his marriage to Meghan Markle, whose mixed-race ancestry sent news outlets into a frenzy when the story broke of their relationship – with one tabloid in particular running with ‘Harry’s girl is (almost) straight outta Compton’ as their choice of headline.

Arguably, the passage of time has not helped to dissipate prejudice, fear and hatred in our “modern” world of diversity and inclusion. In 2019, we deal with many biases on a day-to-day basis – and racism is right at the forefront. Whether out in the city or in the far-flung corners of nowhere, we’re shocked to still hear casual racism in the words and phrases used by ordinary people. Yet in a brief section of the September edition of Vogue magazine, Harry writes ‘they’ll turn around and say, “I’m not a racist”’. And the evidence shows that they’re not lying – at least, not in their eyes.

Racism In The Open

Many people openly display bias and hostility without actively recognising that they are doing so. It starts in childhood, a single detail in a collection of “home truths” - cars can kill you, the cold brings a cold, and those people don’t look like you. We learn at a very young age to differentiate others based on details as slight as hair length. But no matter the differences between us – whether that be name, eye colour, favourite type of fizzy drink – we accept these differences as part of what makes our friends interesting. So why, so often, is a line drawn at ‘skin colour’?

The problem stems, as we have said before, from a collective silence in the face of racism – many people don’t feel comfortable pointing out bias when they see it. When we hear someone making a racist comment – particularly if the speaker is a child – it is easy to dismiss it. But whether we simply don’t want to acknowledge that we’ve heard something inappropriate, or we simply don’t want to make a scene, the end result is the same: for good or bad, displays of bias that go unacknowledged are condoned and continue.

We have to commend Prince Harry for addressing this elephant in the room. ‘Unless we acknowledge we are part of this cycle, then we’re always going to be fighting against it,’ he advises. Biases are reinforced by our parents and our environment, passed back and forth, bounced off each other and allowed to grow stronger.

Prince Harry is no stranger to racism – as one half of a mixed-race couple, the Duke of Sussex is now in a strong position to speak out on the subject, having witnessed first-hand his wife’s relentless racially-based harassment by the press all around the world over the last few years.

By taking a stand and directly addressing the topic on a public platform as widely-read as Vogue, Prince Harry is shedding light on something that far too many people just don’t want to admit – we allow racism to continue by refusing to point it out.

Standing Up To Unconscious Bias

To break the silence is to break the stigma; becoming an upstander, taking charge and control, inspires others to stand up alongside us and highlight bias in action.

Many people don’t want to feel that they are the only ones to speak out, but by speaking out you are bringing us one step closer to ending racial bias forever. Contact Maze Training today to find out more.