It's Not Easy Being The New Guy: Banter In The Workplace & The Pressure To Conform 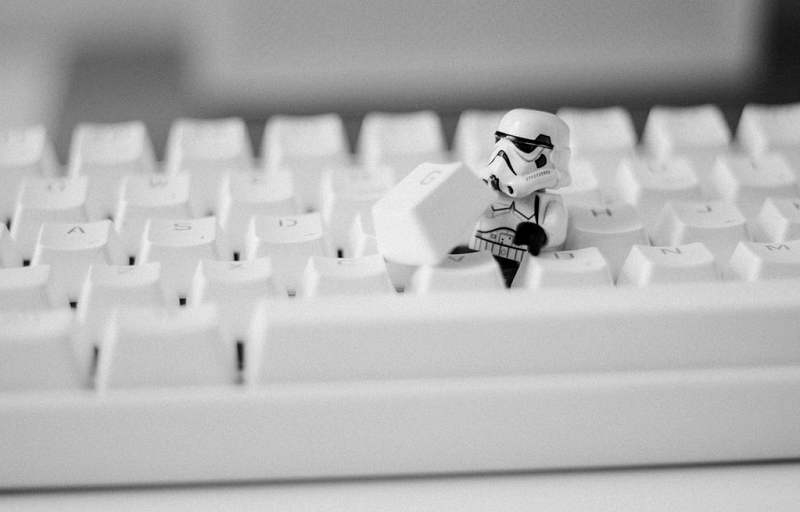 New graduates who may be starting their first "real" job this September could find themselves in a sticky situation: walking into a regressive workforce in which "banter" reigns supreme but, being the eager-to-impress newcomer, not wanting to speak up and rock the boat.

The majority of today's university graduates have been immersed in a diverse student body where everyone is represented and everyone is equal. These same graduates would be appalled to realise just how pervasive the "all white all British" workforce still is and just how hard it can be to break the patterns once inside. This comes, in large part, due to our tendencies to favour the familiar, and our fear of drawing negative attention to ourselves via interrupting a workplace "cultural norm".

A workplace dominated by banter is a workplace that has been ruled by a lack of communications policy for quite a while. It takes time for what is sometimes downright shocking behaviour to become gradually normalised. After an initial period of testing the waters with the odd throwaway comment, the slow uptake in frequency is akin to the frog being boiled alive; a frog will jump out of a pan of boiling water, but will happily sit in a pan of water and allow itself to be boiled alive as the temperature of the water is turned up so gradually that it doesn't even notice how hot the water is getting. As a result, the frog is cooked, just as the team that exchanges deeply inappropriate remarks throughout the day has, by now, become so acclimatised to their behaviour, they barely register that it is wrong.

Even when we know something isn't right, it's easy to fall prey to peer pressure - even when we're past school-age! Many find it hard to believe that it could be so easy to get sucked into the mob mentality of toxic workplace culture but at Maze we've found that many a new employee is more subservient and keener to fit in than an employee of the same skill, experience level and age who may not be new to a particular workplace. It's all about fitting in and not drawing attention to ourselves.

So, what do you do if you have a new graduate on your team? Make sure they know that they can speak their mind.

Many HR managers approach the subject of diversity training, unconscious bias education, policy inductions and other encompassing topics as a 'tick box' activity - posturing, a mere means of saying 'Look, we did something! We took action!' However symbolic box ticking may be, though, the fact remains that nothing will change until real change is undertaken. You cannot sit and wait for change to come to your team - as a manager, you must take responsibility and lead your team towards the change you want to see.

Adjusting from university life to the workplace is another rocky part of the typical graduate programme; a new starter in their first job needs to hit the ground running and establish respect and confidence, no matter if 'they're brand new' or 'but we've been here longer'. A new graduate this September is likely to be a Millennial, part of the first generation to undergo real diversity and inclusion awareness training from pre-school age up until university graduation; a form of training called "life". Millennials may feel deeply uncomfortable at the casual bias exhibited by generations X and older - the residual mentality of a time where bias across race, gender, sexuality and disability was considered acceptable - but feeling unable to speak up is what hinders real change from happening in the workplace. The biggest weakness of a newcomer to the working world is under-confidence from just that: being new. Encourage your new starters to stand up for what they believe in, and you'll encourage them to be an upstander. Remember, it only takes one person to speak up before others feel compelled to take action, too.

As time moves on and more recent graduates enter the workforce, the Millennial generation will begin to crowd out the previous generation of workers but at Maze, we say the change in attitude that an educated generation will bring needed to happen yesterday.

However, it's never too late to start.